Austin is widely known as one of the safest cities in the U.S. But even though it’s relatively secure, crime doesn’t elude the city entirely. In fact, some reports indicate that property crime is on the rise in Austin. Austin’s public transit systems seem to be falling victim to vandalism more and more frequently these days. Luckily we have a solution. Window film can protect Austin’s bus stations, light rail, trains, buses, airports, and other transit systems.

You may be wondering, how in the world can window film help public transit? Well, we’re glad you asked. There’s one type of window film many people don’t know about called anti-graffiti film. Anti graffiti film is an innovative product created by the geniuses at Graffiti Shield. It’s designed to protect commercial property, transit systems, and other structures from vandalism. Time after time, it’s proven to be effective against all types of graffiti. And best of all, it’s completely affordable.

Anti-graffiti film is a thick, durable film that’s applied to hard surfaces to conceal and defend against graffiti. From stainless steel to wood, t’s available in virtually every finish you could imagine and looks exactly like the surface on which it’s applied, making it impossible to detect. Once it’s applied, it protects the underlying surface from even the deepest scratches. If the film gets vandalized, it can be easily removed and replaced so that the surface looks brand new. 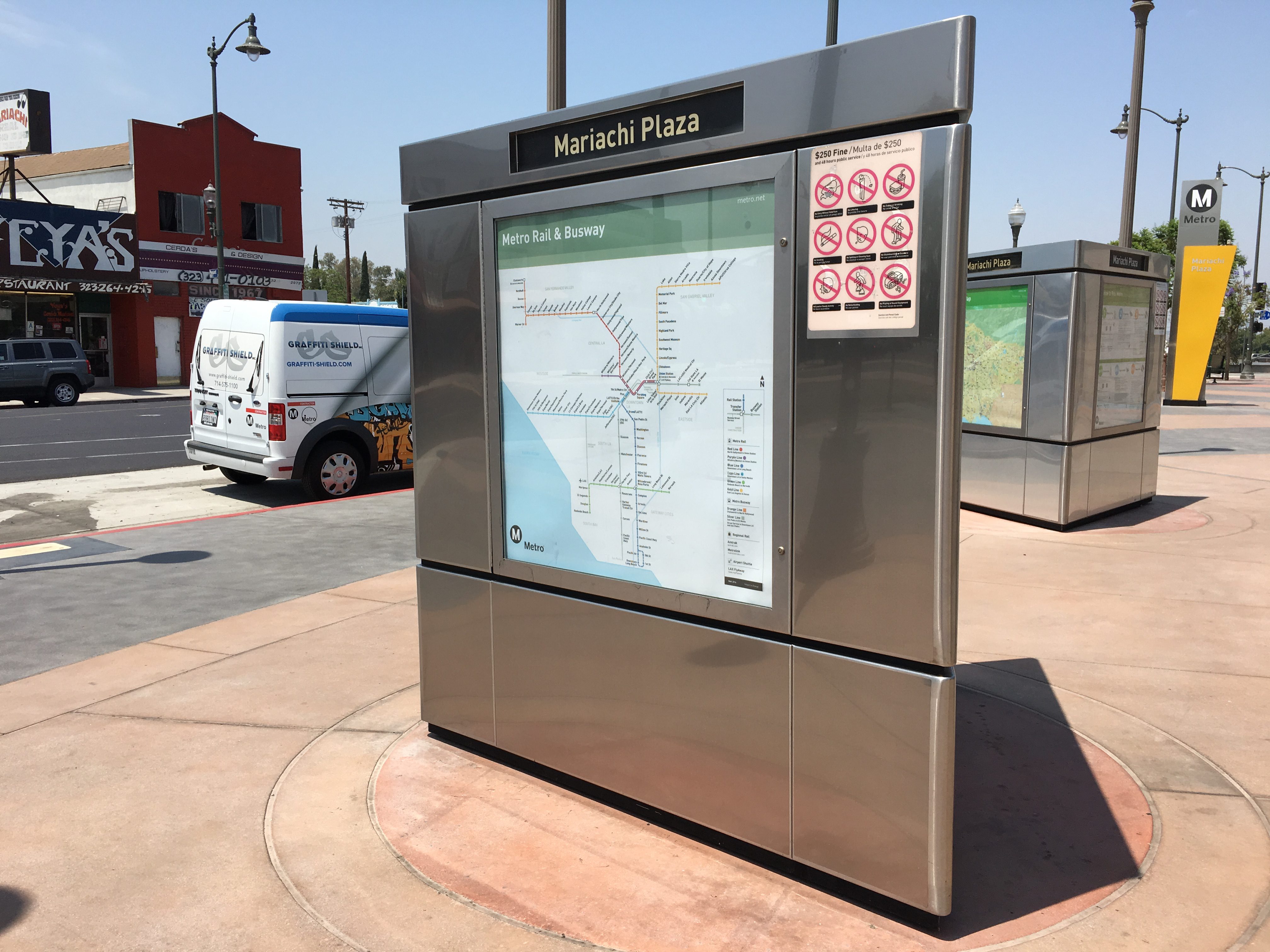 So, how can you get this specialized window film for your Austin transit system? That’s easy! Call Window Film Austin to schedule an appointment. We will be more than happy to give you an estimate for your project or supply you with additional information. We look forward to hearing from you soon!