PrevIt’s About To Get Hot Austin But Window Film Can Keep You Cool!
Next3 Great Reason Why Window Film Fits Your Austin Lifestyle
Mike Kinsey

The recent weather has gotten many Texas residents worried and rightfully so. Some of the damage from flooding and tornadoes has been catastrophic for schools and businesses across the state. While there may be no way to control or predict these events, there is a way to mitigate the damage they cause. Window film can protect Austin residents and buildings from damage caused by extreme weather and natural disasters. And it’s easy to install, affordable, and requires little to no work to maintain.

The Impact of Natural Disasters 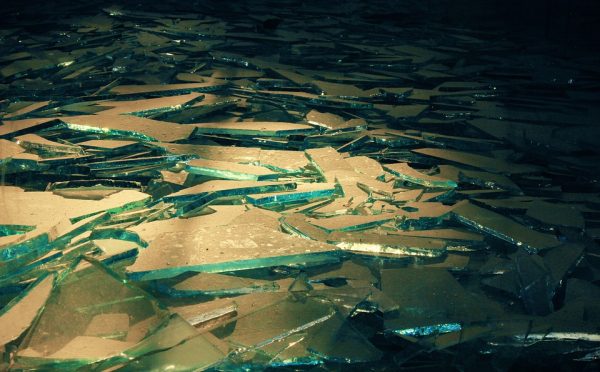 When disasters strike, the biggest threat are not the forces themselves, but the damage they cause to buildings and physical structures. High winds, airborne objects, and other harsh forces can strike the windows of a building and send glass flying everywhere. This glass shrapnel can have devastating consequences for both objects and occupants inside the building, causing skin and eye punctures, blunt trauma, and, in some of the worst causes, fatality.

But, don’t get too worried yet, there is a way to mitigate damage from natural disasters: window film can prevent glass from breaking and minimize the impact caused by natural disasters. It’s applied to the glass surfaces of your building, such as glass doors, windows, and floor to ceiling glass to create a protective barrier. When your windows are hit with a harsh force, the energy caused by the impact will be dispersed across the film so that it’s not concentrated in a single area, thereby decreasing the chances of the glass being broken or shattered.

How Well Does It Work? 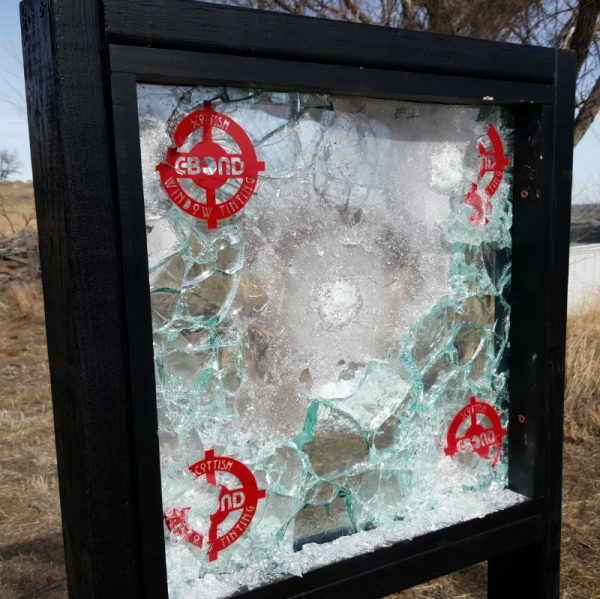 So, the question is then, how effective is it really? Well, that depends on the type of film that you get. There are many different security window systems out there. Some are designed for low impact and others have a higher resistance. It really depends on the type of investment you want to make. Many security window films also require an attachment system or special primer to make them effective. However, when in place, some of these films have been proven to be highly effective and can resist powerful forces like 140 mph wind speeds, hammer blows, and more.

If you’re interested in exploring security window film options for your Austin home or business, please contact our office. One of our window film experts will be more than happy to speak to you about the different types of films that we carry.